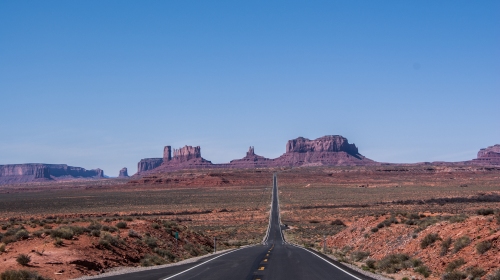 You may have heard about the recent event on United Airlines that resulted in having a passenger forcibly removed from a plane.   It was an event that you’d think would never happen unless that passenger was threat to others or the plane.  In this case it was just someone unfortunate enough to be “randomly” selected to give up their seat to an United employee.

The event is a great lesson in leadership or the lack of leadership.  Years ago a great experiment was conducted, “The Stanford Prison Experiment” which demonstrated that just following the rules can lead to unwelcome outcomes.  Something similar happened when the gate agents followed their rules and asked for some help from the security contingent.   The security team decided to forcibly remove the passenger (just doing their job).   In the process of removing the passenger, the passenger was injured.   As it turns out people will conform to their roles and act accordingly.

When leadership doesn’t empower their employees to provide great customer service they rely on the rules, rules that don’t take into consideration the meaning and real value of the people who are to be served.

What would need to change for United to be a customer focused organization?